My Writing Process (tag, you're It!)

There’s been a meme going around (sounds like the flu) called, thrillingly, My Writing Process. I got tagged by the estimable Katie Quirk, who posted a week ago. 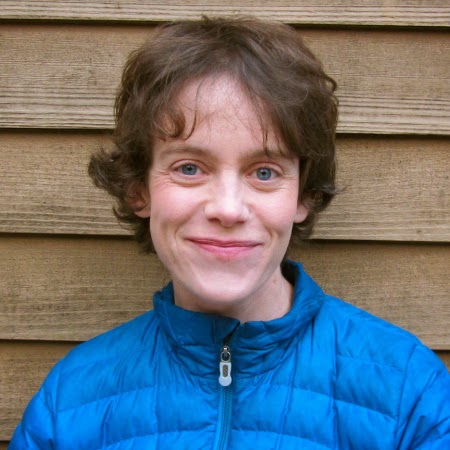 Katie, by the way, is the author of A GIRL CALLED PROBLEM. Set in Tanzania, East Africa, this middle-grade novel received a starred Kirkus review, a glowing review by School Library Journal's Elizabeth Bird, and a write-up in the New York Times Book Review. Katie's current project, RICHARD NIXON GAVE ME CHOCOLATE, is a memoir of motherhood, adventure, and coming to terms with not "having it all," set in the mountains of southern India. She currently lives in Orono, ME, and frequently visits schools, libraries, universities and book festivals to talk about her time in Tanzania and about the craft of writing.


****
So here are the questions Katie passed along.

And, coincidentally, my answers.

I just finished the rough, rough, horribly rough, terrible, and stinky draft of a fantasy set in southern Maine in the 1650s. It involves a girl from a distant tribe stranded in an English settlement and brought up there, and a shape-shifting magician who plays tricks on the settlement with dire consequences.

It was possible, Mother Bolton said, that Nathan Chartwell had been turned into a spotted hog.

Grace almost believed it. Sabbath evening, Nathan had been in the stocks for drunkenness and vile language—which nobody minded except there was a preacher visiting from Boston. The next morning Nathan was gone and a speckled monster roamed the village center, snuffling for acorns.

Grace had never seen that hog. Nor had anyone else.  Its spots were exactly the same as Nathan’s smallpox scars, his wife said, and it had corn whiskey on its breath.

Sure that it was her husband, Mistress Chartwell waved her skinny arms and commenced a great wail that lasted half the morning. You could hear her over the thump of a butter churn half a mile away.

At last Mistress Chartwell quieted down, called the hog Nathan, and took him home. She treated the beast very well in the following days—better than she’d treated her husband, some said. She gave him porridge in the morning and meat in the afternoon, and tucked him into bed by the fire.

Now to turn this thing into an actual book.

2. How does my work differ from others of its genre?

My fantasies are firmly grounded in reality—a fantasy figure (so far, a goatman, fairies, a banshee, and now a shape-shifting magician) makes life complicated and dangerous for a human kid, basically. Also, there’s a lot of humor—or I flatter myself that there is.

I used to love stories that took place in a completely fantastical setting: THE LORD OF THE RINGS, for example. I still love many of them, but as I’ve gotten older I seem to prefer one foot in the real world.  I like the notion that the reader has a representative on the page—someone who is used to subways and school buses and popsicles, who will be just as astounded as we are at the magical goings-on and can ask for an explanation when things get too weird.

I don’t think I realized the full potential of reality-based, humorous fantasy until I encountered Diana Wynne-Jones (my first book of hers was ARCHER’S GOON, which is marvelous). Neil Gaiman is another practitioner I admire. If you haven’t read FORTUNATELY, THE MILK (his latest for kids), you should correct that deficiency now.

4) How does my writing process work?

I’ve been an editor as well as a writer all my life, and I seem to be most comfortable editing. For that reason, I have to be very strict with myself when drafting, because otherwise I’ll procrastinate and never get anything down on paper.

Once I get to revision, I will cheerfully work all day, regardless of word count. Revision is my happy place. I doubt that anyone looks forward to an editorial letter more than I do.

When I’m drafting, I am not allowed to eat lunch until I have a thousand words. I may write a little more in the afternoon, but it’s okay if I research instead. (I love research so much it feels like I’m goofing off. And, in fact, I would just keep researching without writing if not for the thousand-word rule.)

I should specify that at this point I’m not writing a thousand good words. Just words. In the past month or so, somebody commented somewhere that drafting is like shoveling sand into the sandbox. Revision is when you build the sand castle.

I keep telling myself that.

Sometimes I get so stuck that I can’t crank out even the bad words, other than swearing at myself. When that happens I open a new document and write a diary entry for one of my characters. Doesn’t have to be about anything important—the weather, what he/she had for breakfast. Within half an hour, the character’s told me where the story’s heading next, and I’m back in the main document.

Sometimes the brain doesn’t engage unless the fingers are typing.

If I’m really in trouble, the diary entry figures in the word count. Cheating, sure. But hey . . . whatever gets you to lunch.

And now I pass the baton and the baloney sandwich to Dawn Metcalf and Erin Dionne , who will post next Thursday, June 5. 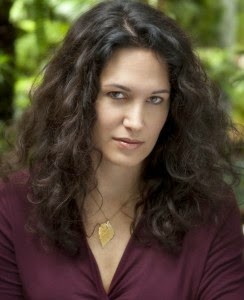 Dawn Metcalf has always lived on the edge between reality and magic, which explains her current profession and love of fantasy books and games. Her passions include karate, fairy tales, Victoriana and dark chocolate, often combining one or more of them in unexpected ways. She’s the author of INDELIBLE and its forthcoming sequel, INVISIBLE, as well as LUMINOUS. Dawn lives with her husband and family in northern Connecticut. If they had a sign, it would be: Confounding the Neighbor Children Since 1999. Visit her online at www.dawnmetcalf.com. 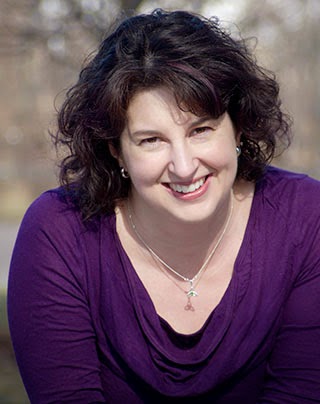 Erin Dionne’s books are Models Don’t Eat Chocolate Cookies, The Total Tragedy of a Girl Named Hamlet, and Notes from an Accidental Band Geek. Her novel Moxie and the Art of Rule Breaking: A 14 Day Mystery, is based on the real-life Isabella Stewart Gardner Museum art heist. The series continues with Ollie and the Science of Treasure Hunting (July 2014). A graduate of Boston College (English & Communications, 1997) and Emerson College (MFA, 1999); she teaches writing at Montserrat College of Art and lives outside of Boston with her husband, two children, and a very indignant dog.  She’s online at www.erindionne.com.